Can You Get a Concussion Without Hitting Your Head?

Recent Posts
Most Common Types of Car Accident Injuries in California
What To Do When Someone Hits a Parked Car and Leaves in California
How Long Do I Have to Report a Car Accident in California?
How to Prove Loss of Consortium in a California Car Accident Claim
How to Report a Car Accident in California: 2022
Post Categories
Wrongful Death
Truck Accidents
Traumatic Brain Injuries
Serious Injuries
Product Liability
Personal Injury
Pain and Suffering
Motorcyclist
Motorcycle Accident
Medical Expenses
Lost Wages
Liability
Investigation
Injuries
Fatal Motor Vehicle Accidents
Compensation
Car Accidents
Brain Injuries
Bicycle Accidents
Concussions are some of the most commonly reported brain injuries in the United States. It’s possible to suffer concussions from various causes, and when most people imagine a concussion, they picture some object colliding with a victim’s head. Concussions can occur when a victim’s head hits a solid surface or object, or a falling or flying object hits their head. It is also possible for someone to suffer a concussion without hitting their head directly or without an object hitting their head. 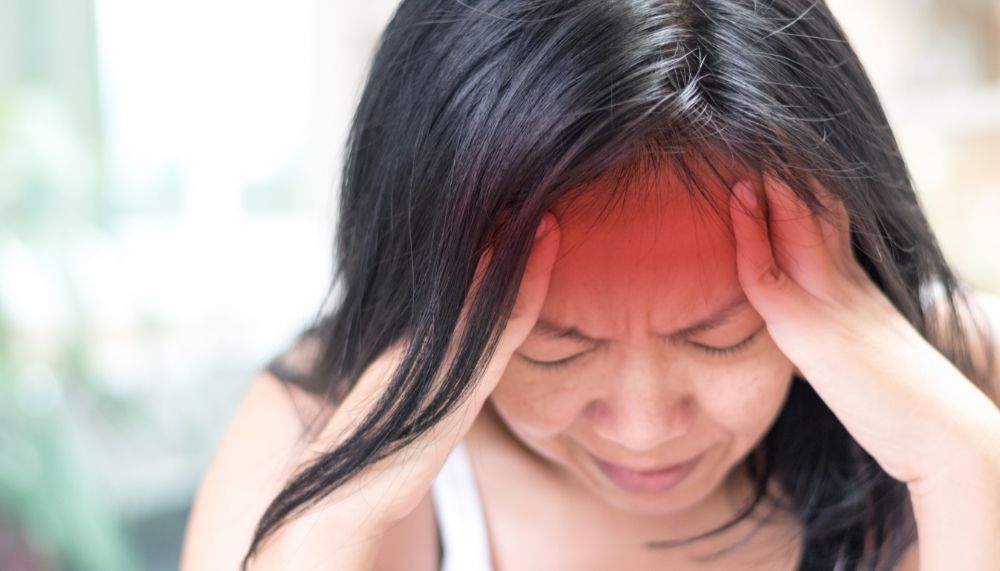 Concussions occur when external forces acting on the victim’s body cause their brain to collide with the inside of their skull. The human brain is suspended in fluid inside the skull, effectively floating. There is a small gap between the outer surface of the brain and the inside surface of the skull filled with fluid. When external forces are strong enough, the effect displaces the brain and causes it to hit the inside of the skull, which is rough and even jagged in some areas. This causes physical injury to the brain’s outer surface, known as a concussion.

It’s possible to sustain a concussion in several ways. Some commonly cited causes of concussions involve the head hitting objects or surfaces or vice versa, such as vehicle accidents, construction accidents, and injuries from falling objects. However, it is also possible for a concussion to occur without the victim hitting their head. For example, in a vehicle accident, the crash impact force may cause an occupant of a vehicle to be whipped back and forth violently. This sudden and severe momentum shift can cause whiplash and soft tissue injuries and cause the brain to strike the inside of the skull even without an external impact.

While a concussion is one of the mildest traumatic brain injuries a person can potentially suffer, these injuries can still cause a host of adverse effects, some of which may persist for many years or even permanently. Some of the most commonly cited initial symptoms of a concussion are:

Over time, concussion symptoms often improve with appropriate treatment and rest. However, a severe concussion can result in long-term or permanent symptoms, such as:

It is important to remember that any concussion can potentially result in these symptoms, even ones that did not occur from a direct impact on an object or surface.

Can I Sue for a Concussion?

A traumatic brain injury can be incredibly damaging and disruptive to the victim’s life in several ways. If another party caused you or a loved one to suffer a concussion, you have the right to hold them accountable for your damages with a personal injury claim. California’s personal injury laws allow plaintiffs to seek total compensation for all damages they sustained due to the actions of another party.

If your concussion occurred because of another party’s negligence or intentional misconduct, an experienced personal injury attorney is the best resource to consult in this situation. Your legal team can help you gather the evidence necessary for proving liability for your damages and assist you in calculating the full range of damages you can include in your claim. If the other party’s responsibility for your damages is clear, settlement may not take very long when you have a reliable personal injury attorney handling your case. It’s possible to recover compensation for immediate and future medical expenses, lost income, lost earning potential, property damage, and your pain and suffering from a successful personal injury claim.

Q: What Are the Most Common Symptoms of Concussions?
A: Concussions affect everyone differently. Two people could appear to sustain identical concussions yet have entirely different symptoms. Some of the most commonly reported concussion symptoms include headaches, sensitivity to light and sound, memory impairment, and sensory disruption. These symptoms can persist for a long time, and many victims’ concussion symptoms evolve, sometimes improving and other times worsening.

Q: Can I Check Myself for a Concussion?
A: Many people sustain concussions without realizing it. If you suspect that you sustained a concussion from any cause, it’s essential to seek medical treatment as soon as possible. Your doctor can diagnose your condition and determine whether you sustained a concussion. If you want to evaluate yourself, a few of the trademark early signs of concussion include headaches, neck and back stiffness, loss of balance and coordination, and difficulty sleeping.

Q: Do I Need a Lawyer to File a Concussion Claim?
A: Any personal injury claim is easier to handle and more likely to succeed when the plaintiff has reliable legal counsel on their side. Working with an experienced personal injury attorney significantly increases your chances of success with your personal injury claim. In addition, the right attorney can help you hold the party who caused your concussion accountable and maximize your compensation.

A concussion has the potential to be a life-changing event. However, if another party caused your recent concussion, you should not have to bear the effects on your own and shoulder the cost of damages that someone else caused. The Kreeger Law Firm can provide the compassionate and responsive legal counsel you need when you must file a personal injury claim to recover your losses from a concussion injury. If you are ready to discuss your legal options with an experienced personal injury attorney, contact the Kreeger Law Firm today and schedule your consultation.