Causes and Effects of Blunt Force Trauma to the Head

Recent Posts
Most Common Types of Car Accident Injuries in California
What To Do When Someone Hits a Parked Car and Leaves in California
How Long Do I Have to Report a Car Accident in California?
How to Prove Loss of Consortium in a California Car Accident Claim
How to Report a Car Accident in California: 2022
Post Categories
Wrongful Death
Truck Accidents
Traumatic Brain Injuries
Serious Injuries
Product Liability
Personal Injury
Pain and Suffering
Motorcyclist
Motorcycle Accident
Medical Expenses
Lost Wages
Liability
Investigation
Injuries
Fatal Motor Vehicle Accidents
Compensation
Car Accidents
Brain Injuries
Bicycle Accidents
Head injuries are some of the most severe injuries a person can suffer. Such injuries often result in both short and long-term medical complications, and victims may face uncertain recoveries and a host of adverse effects. Head injuries are also dangerous due to the difficulty of diagnosing and treating them; their injury symptoms can evolve, sometimes improving with rest and care and other times worsening despite the best efforts of the victim’s treatment team.

Blunt force trauma to the head often causes severe effects, sometimes impacting the victim in various ways for the rest of their life. This type of injury often occurs from motor vehicle accidents, workplace accidents, interpersonal violence, and violent crime. If you or a loved one recently suffered blunt force trauma to the head, it’s vital to identify the exact cause of the injury so you can determine your best options for legal recourse. It is also crucial to undergo an extensive medical examination to determine the exact range of effects you are likely to experience because of the injury. 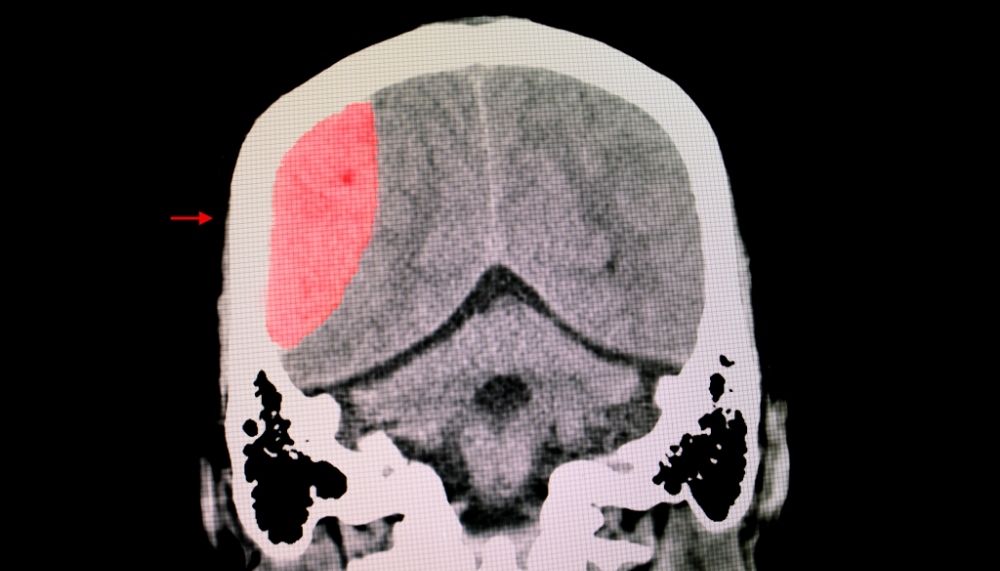 How Does Blunt Force Trauma to the Head Happen?

Some of the most commonly reported causes of head injuries in California include:

Blunt force trauma to the head can cause a host of issues for the victim beyond their initial medical concerns. The victim may require extensive immediate medical care and ongoing treatment for managing their symptoms and preventing permanent disabilities. However, their losses are unlikely to end with medical expenses. A severe head injury will likely require a long recovery time, during which the victim will be unable to work and earn income. In addition, they may be unable to return to work due to permanent disability, and the incident that caused their head injury may have also resulted in significant property damage.

When you have an experienced personal injury attorney representing you, you may be surprised to discover that your claim is potentially worth much more than you initially anticipated.

Q: What Are the Most Common Effects of Blunt Force Trauma to the Head?
A: The most commonly reported head injury in the US is a concussion, which occurs when the brain strikes the inside surface of the skull due to external forces. Blunt force trauma to the head may cause concussion symptoms and a host of other complications. For example, if the victim was hit in the head with an object, they may have also sustained a skull fracture.

Q: How Long Do Symptoms Last After Blunt Force Trauma to the Head?
A: Head injuries are complicated to treat because everyone reacts to these injuries uniquely. It is often impossible to accurately predict a victim’s potential future complications. In some cases, symptoms will gradually improve or worsen, and new symptoms may arise unexpectedly months or even years following the date of the injury.

Q: Can Blunt Force Trauma to the Head Affect the Rest of the Body?
A: The brain controls the entire body, so it is common for blunt force trauma to the head to result in various symptoms in various parts of the body. Some victims may have diminished sensations or reduced range of motion in certain body parts, and others may experience various internal changes after a head injury.

Q: What Happens if Blunt Force Trauma to the Head Causes Permanent Disability?
A: Many head injuries result in permanent medical complications for victims. When other parties bear responsibility for causing such injuries, they are liable for the victim’s immediate losses and projected future losses associated with caring for their symptoms and ensuring their quality of life isn’t unfairly diminished due to the other party’s actions.

If you or a loved one recently suffered blunt force trauma to the head due to the actions of another party, the Kreeger Law Firm can assist you in holding them accountable for the resulting damages. Contact us today to schedule your consultation with a compassionate personal injury lawyer.