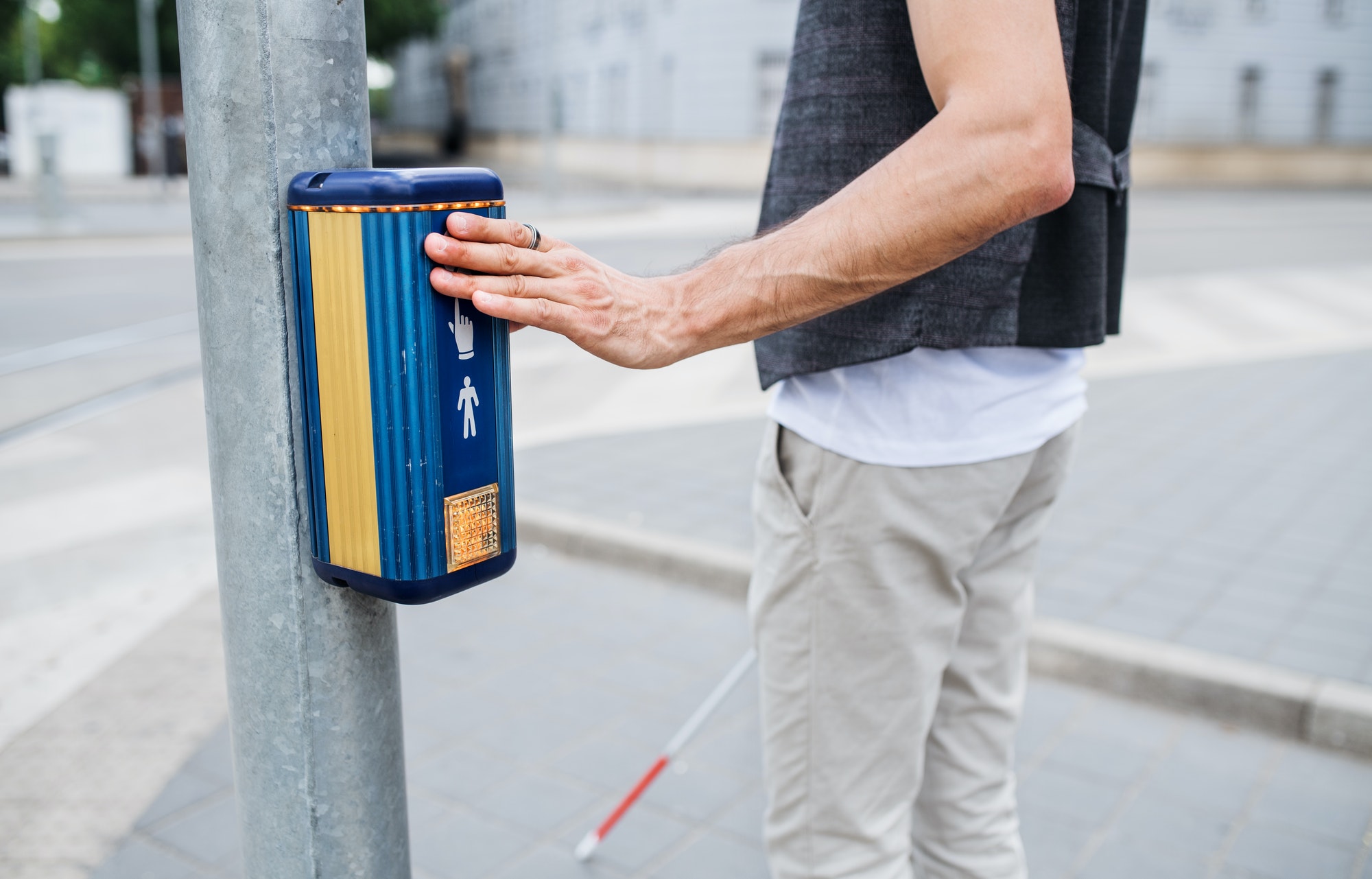 California is a notoriously dangerous place for drivers, with some of the highest accident rates in the country, but it is also hazardous for pedestrians. If you or a loved one recently sustained injuries while walking because of the negligence of a motor vehicle driver, you may have grounds to file a pedestrian accident claim against them to recover your losses. A Rocklin pedestrian accident attorney can guide you through the legal process of securing compensation for your damages with confidence.

Why Do I Need a Rocklin Pedestrian Accident Attorney?

Do not make the mistake of believing that your claim is so straightforward that you can handle it yourself, especially while you are recovering from serious injuries. Filing a personal injury claim is more complex than most people realize. Without any formal legal training or experience, a personal injury claimant will likely unintentionally jeopardize their own claim due to the strict procedural requirements of the California civil court system.

Instead of trying to manage your legal affairs while dealing with painful injuries, trust an experienced Rocklin pedestrian accident attorney to guide you through your claim with confidence. Your attorney can manage your legal concerns on your behalf and ultimately provide you with the best chance of securing maximum compensation for your injuries while you focus on your recovery. Your Rocklin pedestrian accident attorney will handle all your court filings, ensure you meet all required deadlines, and help you prepare for each phase of your case as it unfolds.

California is home to some of the busiest metropolitan areas in the United States. Wherever there is a lot of traffic, there is always a higher chance for accidents to occur. In urban areas, accidents involving pedestrians are likely when drivers fail to pay adequate attention to the road, commit moving violations, or engage in other negligent behaviors behind the wheel. Some of the most common causes of pedestrian accidents include:

These are only a few examples of how pedestrian accidents can happen. All drivers must exercise caution when driving near pedestrians to avoid these incidents.

California enforces a pure comparative negligence statute that allows plaintiffs to recover compensation even when they are partially at fault for causing their damages. Some pedestrian accidents occur because of jaywalking or crossing a street outside of a designated crosswalk. If a pedestrian does this and suffers injuries, they will likely incur partial liability for the incident. However, state law upholds that drivers have a higher duty of care than pedestrians, so drivers who hit a pedestrian will still absorb most of the fault for a pedestrian accident.

When a judge determines that comparative negligence applies in a pedestrian accident claim, the judge assigns fault percentages to the plaintiff and the defendant. The plaintiff will lose a portion of their total case award equal to their fault percentage. For example, if a plaintiff claims $50,000 in damages, but a judge determines they are 20% at fault for causing those damages, they will lose 20% or $10,000 of their case award and receive only $40,000 instead. There is no upper limit for fault percentage to bar plaintiff recovery in California, so theoretically, a plaintiff would still be legally entitled to compensation even if they were 99% at fault for causing their damages.

To succeed with a pedestrian accident claim, the plaintiff and their attorney must prove that the defendant owed a certain duty of care in the situation in question, failed to uphold this duty in some way, and directly caused the plaintiff’s claimed damages. The plaintiff must also provide a complete and accurate accounting of all the damages resulting from the accident.

Pedestrians struck by cars often experience severe injuries, some of which may cause permanent damage or prevent them from working in the future. Personal injury law in California allows an injured plaintiff to claim several types of compensatory damages in a pedestrian accident lawsuit, including:

In addition to these compensatory damages, a plaintiff can also recover non-economic damages for pain and suffering. While it may sound challenging to assign monetary values to abstract concepts like physical pain and psychological suffering, there are several possible ways for a Rocklin pedestrian accident attorney to calculate a reasonable amount of pain and suffering damages for a pedestrian accident claim.

In some cases, such as those involving injuries that will heal relatively soon, a “per diem” pain and suffering compensation formula could come into play. This method seeks a set amount of compensation each day until the plaintiff reaches maximum medical improvement. It is also possible to secure pain and suffering compensation in a lump sum. The attorney will multiply their client’s claimed medical expenses by a certain factor, usually between two and five, depending on the severity of their client’s injuries. For example, if a plaintiff incurred $100,000 in medical expenses for injuries that caused severe pain for an extended time and they are likely to experience long-term medical complications from their injuries, their attorney may seek $200,000 or $300,000 in pain and suffering compensation to reflect the severity of their injuries.

It is also possible for a plaintiff in a pedestrian accident claim to recover additional compensation in the form of punitive damages. A judge awards punitive damages to punish the defendant’s bad behavior, not necessarily to compensate any particular loss of the plaintiff’s. The amount awarded in punitive damages depends on the defendant’s financial status and the severity of their behavior. If the defendant injured the plaintiff due to a criminal action, such as fleeing from police, driving under the influence, or intentionally hitting the pedestrian, they would likely face restitution as a term of their sentencing in criminal court.

Understand the Value of Legal Representation

Navigating a pedestrian accident claim is much easier when you have a reliable and experienced Rocklin pedestrian accident lawyer on your side. The right attorney will ensure you receive maximum compensation for your losses and have the greatest chance of success with your personal injury claim. They can handle your legal matters while you focus on your recovery.

If you or a loved one suffered injuries while walking as a pedestrian in Rocklin, CA, it is vital to speak with an experienced Rocklin pedestrian accident attorney as soon as possible about your options for legal recourse. The sooner you begin working on your claim, the greater your chances of success will be. The Kreeger Law Firm can provide the objective and detail-oriented legal counsel you need to navigate a difficult pedestrian accident claim and help you maximize your recovery. Contact us today for more information about how we can help after a pedestrian accident in Rocklin, CA.

Rocklin, California located near Roseville, is a beautiful city with lots to offer its residents. As of the 2010 census, Rocklin’s population was 56,974. The California Department of Finance placed the 2019 population at 68,823. The Rocklin has twelve elementary schools, two middle schools, two high schools in the Rocklin Unified School District. It’s also home to the campuses of Sierra College and William Jessup University. Jobs prospects are plentiful with the unemployed percentage significantly below state average.