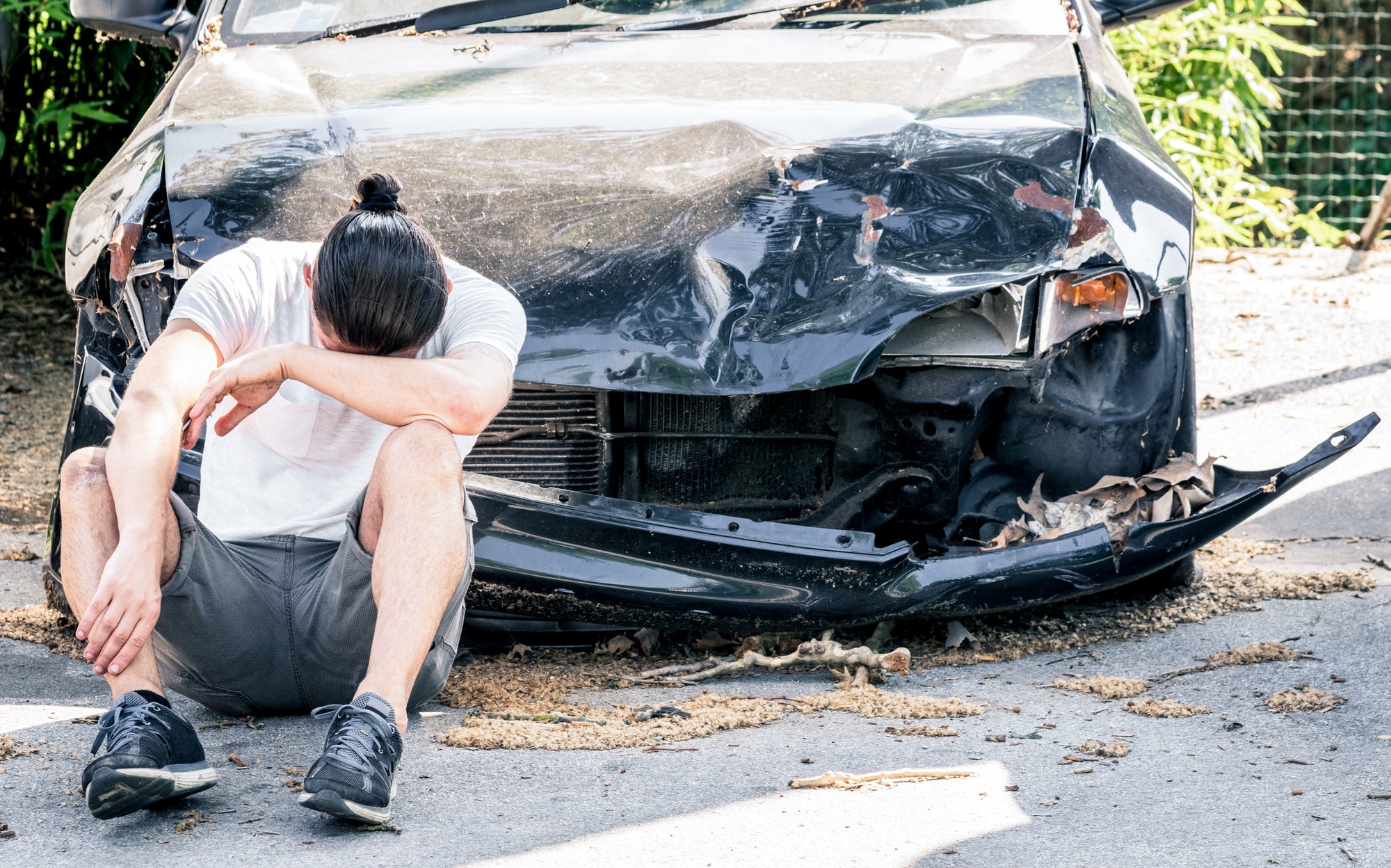 If you recently suffered injuries in a Roseville car accident caused by someone else’s distraction, impairment or other irresponsible driving behaviors, you might get stuck with the medical and repair bills. The driver might refuse to take responsibility for the accident, or the insurance company might stall and refuse to cover the damages. Now, you find yourself dipping into savings or using credit cards to cover accident-related expenses.

An auto accident attorney can work with you to determine the strength of your case and identify your options. This might include pursuing a settlement with the insurance company or taking the case to court. Knowing someone else is working hard to get you justice can also give you the peace of mind you need to focus on your recovery.

Roseville is the largest city making up the general Sacramento area, and many of California’s wealthiest families live here. Like most urban areas, it suffers from its fair share of car crashes. Here are some of the many reasons accidents tend to happen here:

Many of our clients feel surprised when they learn that the driver of the vehicle that slammed into them was not responsible for the accident. Believe it or not, a third party might be held accountable. Here are some instances when this might happen:

Mechanics: If a vehicle fails to come to a stop at a red light and it is later discovered that mechanics worked on the brakes the week before, the mechanics might be liable for poor workmanship or using faulty parts.

Manufacturers: Maybe the car failed to stop at the red light because the brake fluid leaked out. Later, several vehicle owners report the same problem. The court might hold the vehicle manufacturer liable for the accident.

Third Driver: The driver who slammed into your vehicle might have been pushed by someone else’s or was avoiding someone else’s. This might cause the court to hold that driver responsible for damages as well.

Note that determining fault in a car crash case might not always lead to one entity taking 100% of the blame. California courts recognize that multiple factors can lead to an auto accident and that many people might have a hand in it. Because of this, even the victim might receive a share of the blame.

Some car crash attorneys rush to the defense aspect of a case. We go back to the beginning to understand what happened and why. Sometimes, this involves revisiting the scene of the accident to determine any factors that might have contributed to the accident. It makes it much easier to reconstruct what happened.

We also review video footage. Sometimes CCTV cameras, traffic cameras and dashcams capture the incident or even moments before the impact. This information gives us a better idea of what happened and how it happened. Note that sometimes passersby are the ones with relevant dashcam footage, so we might attempt to track them down.

The main purpose of our investigative process is to determine why the accident happened because “why” determines who was at fault. Knowing why an accident happened makes it easier for us to build a case against the responsible driver when making a personal injury claim.

After a car accident, there are many different types of damages a person might suffer. For instance, the vehicle might be damaged beyond repair. Personal items in the vehicle might have also sustained damage, such as laptops or cameras. However, damages in this sense refer to the compensation you receive. There are three main types to keep in mind:

It’s only natural that you might want to focus on recovering before trying to pursue a personal injury case. This is especially likely if you have enough savings tucked away to wait out repayment until you are healthy. Unfortunately, California’s justice system does place a time limit on how long you have to reclaim damages. If the accident involved a government agent, you might only have six months to make a claim. For civilians, you have two years.

It seems like a long time at first, but time can fly by while you’re waiting to regain your health. This is why working with an attorney is so important. By choosing an experienced lawyer who has your best interest at heart, you can focus on getting better while we focus on getting you the money you deserve.

While there are no guarantees in a court of law, at Kreeger Law, we feel confident that we can help you put your best foot forward to win your case. Along with the fact that we only take on personal injury cases, we also only represent victims — never the insurance companies. Our loyalty is 100% to you and others like you who need our help.

There is no reason you should continue to pay for someone else’s irresponsible behavior. Make your claim before it’s too late. Contact us today to get a free review of your case and determine what your next steps should be.