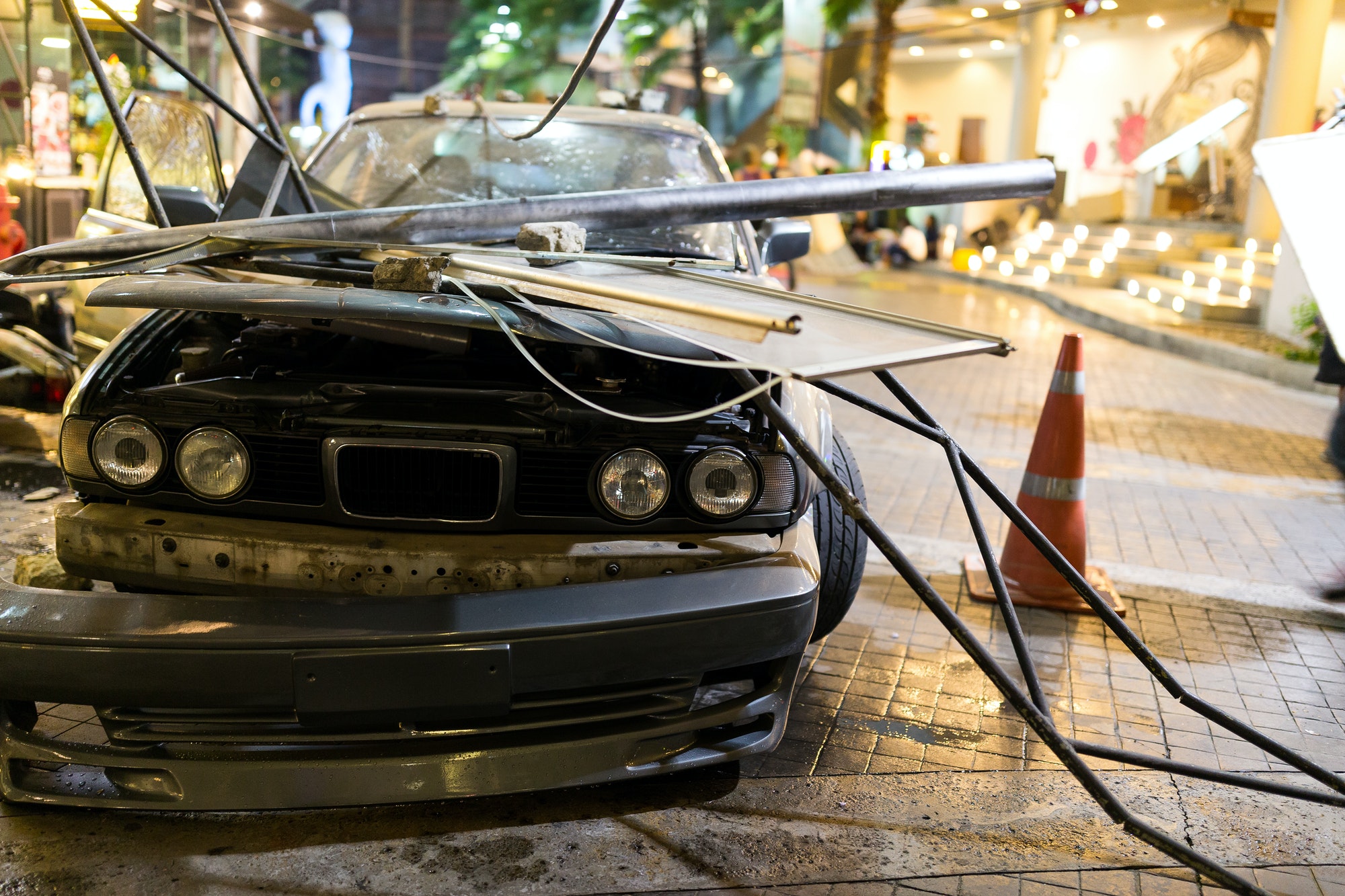 Did you know that auto accidents are the number one reason people end up in the hospital with traumatic brain injuries? While TBIs are among some of the most devastating injuries that California car crash survivors battle with, even minor injuries can result in medical bills, chronic pain and a change in your mobility. If you have suffered an injury or property damage in a Rocklin accident, it’s important to get an attorney on the case as soon as possible.

How To Determine Fault

In most car accidents, both drivers feel convinced that the other driver is at fault. Even if one person was following too closely, he or she might blame the other driver for stopping suddenly. California courts believe that there are many instances where both drivers are correct and should take parts of the blame.

This blame is not always an equal share. For instance, the courts might determine the victim should take 20% of the blame or even 90% of the blame. These are just examples, as the decision might vary to the point where the victim becomes the blamed party. This is why presenting a solid case is so important.

To accomplish this, you need to uncover as much evidence as possible. When you hire a Kreeger Law attorney, we gather and review evidence to get a better picture of what happened and why. Why an accident happened is the biggest determining factor behind fault. Here are some important questions we might attempt to answer:

It’s important to note that the driver might also have justifiable reasons for causing the accident, by the insurance company’s or the court’s determination. This, too, might lower the blame assigned to the individual. For instance, a man may have been rushing his pregnant wife to the hospital. Similarly, a woman might have swerved out of her own lane and into your vehicle after a semi-truck failed to notice her and pulled into her lane.

These reasons do not necessarily excuse the driver from blame. It also does not mean the court will then ask you to take a certain percentage of blame for what happened. Still, it does reduce the likelihood of punitive damages, and the court might become lenient when awarding non-economic damages. However, when it comes to economic damages, the insurance company usually becomes liable as someone has to pay those bills — why should it be you?

What To Expect From the Insurance Company

When you try to get compensation for your case, oftentimes, the driver is not the obstacle; the insurance company is. We have seen many instances where drivers were willing to take responsibility but insurance companies refused to act. Instead, they attempted to stall the case or ultimately ended up in a courtroom battling it out.

Our clients, and even the responsible driver, are often surprised by the lengths insurance companies will go to get out of paying you the money you deserve. They might bring up tickets from years ago or make completely false allegations.

Even before making it into the courtroom, expect a difficult negotiation process. The truth is that there are many cases where insurance companies accept wrongdoing on the part of the drivers they represent and pay a fair settlement for economic and non-economic damages. However, when you go into it expecting a fight, you feel less betrayed by the insurance system when it happens.

The good news is that you have no need to go back and forth with the insurance company. We handle that for you. Our attorney also coaches you on how to present yourself and your story in court to illustrate your injuries, their impact and why you deserve monetary compensation for what you suffered.

When To Call a Sacramento Personal Injury Lawyer

Many of our would-be clients are surprised, disappointed and angry to learn that they cannot file a personal injury claim because of the statute of limitations. This limit is set at two years for accidents involving civilian at-fault drivers. It is reduced to only six months if the at-fault driver is an agent of a government entity, such as the local fire department.

Six months to a year might seem like enough time to recover and then place the phone call, but time flies when you have bigger problems to tackle than a personal injury lawsuit. After all, your first priority at this time is your health. Unfortunately, if you don’t make the call soon enough, you might have to pay for your recovery entirely out of pocket.

This can happen even when people call before the statute of limitations expires. How does this happen? Insurance companies often resort to shady tactics to get you to sign paperwork that essentially waives your right to seek damages.

You might have also already admitted fault in the heat of the moment, and now the insurance company plans to pin the entire accident on you. Now, not only do you need to pay for your own damages, but you might need to pay for the other driver’s damages too. To prevent these instances from happening, call an attorney as soon as possible.

Why Choose a Kreeger Law Attorney

Car accident victims in Rocklin have a wealth of attorneys to choose from when they suffer a car accident. While all of them can represent you, not all of them can do so well. At Kreeger Law, personal injury cases constitute our entire practice area. This has allowed us to specialize in one area and hone the necessary skills applicable to investigating car accidents, negotiating with insurance companies and representing you in court.

You deserve an attorney that has the necessary experience to improve your chances of winning your case. Contact Kreeger Law for a free consultation today at 916-891-1472. We’re ready to review your case and advise you on the next steps you need to take.